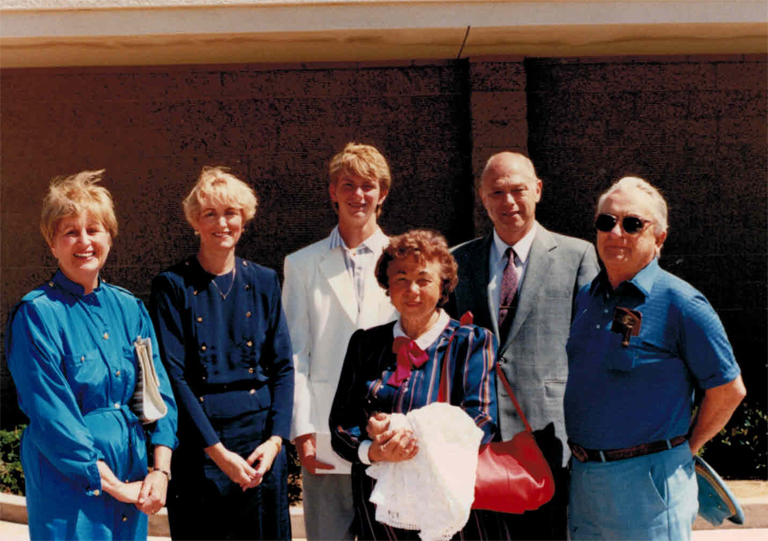 My father-in-law Mike Sturak was the Resident Engineer from San Diego Engineering Department for the pier construction and while he held other major responsibilities such as for the Sewage Treatment Plant on the end of Point Loma, the pier was the work he was most proud of.  He spent week ends and evenings during construction walking the pier and making sure that all was done just right. When he retired from the City of San Diego, his parting gift was a framed picture of the Ocean Beach Pier. When he died the family followed his request and the family hired sailboat and crew and  sailed it three miles out and adjacent to the pier and scattered his ashes there. Years later when I was working with the Facilities Development Department of San Diego Unified, members of the construction crew  would always ask me if I was related to Mike and they would tell me that they had worked with him and stories of his demand for perfection. While they thought he was not easy to work with and very demanding, they all agreed he only accepted  work accomplished at the highest level and fifty years later the pier is still standing! 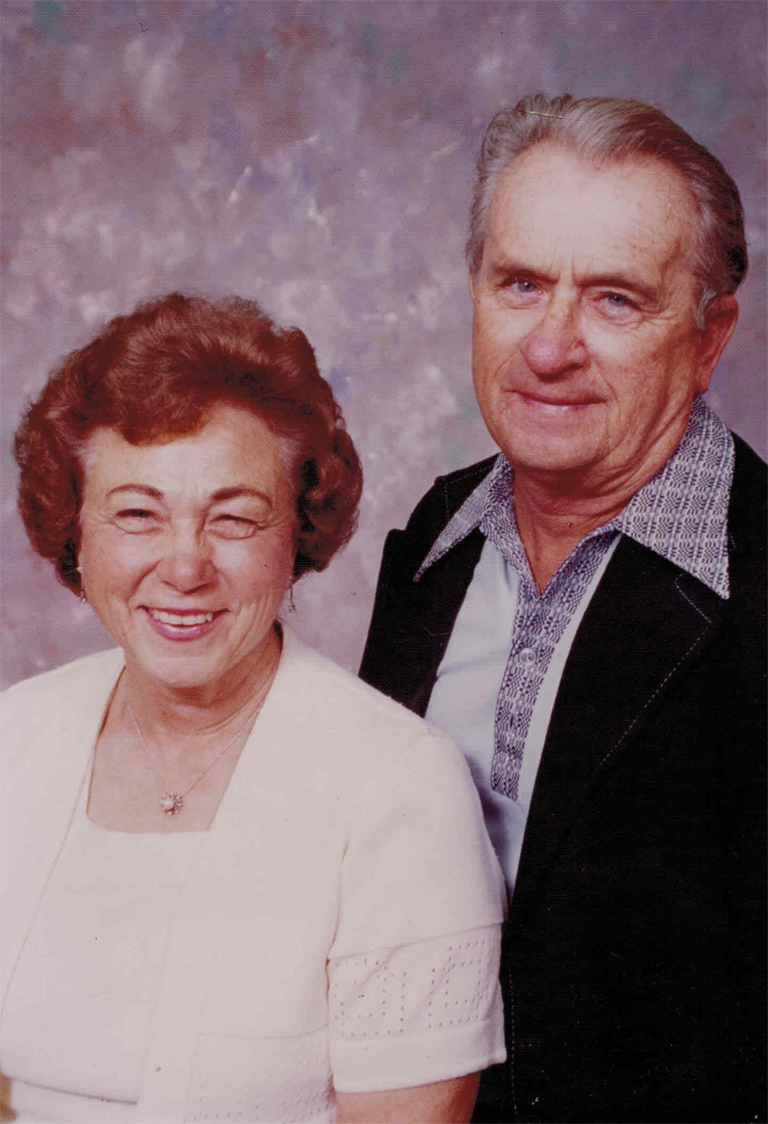